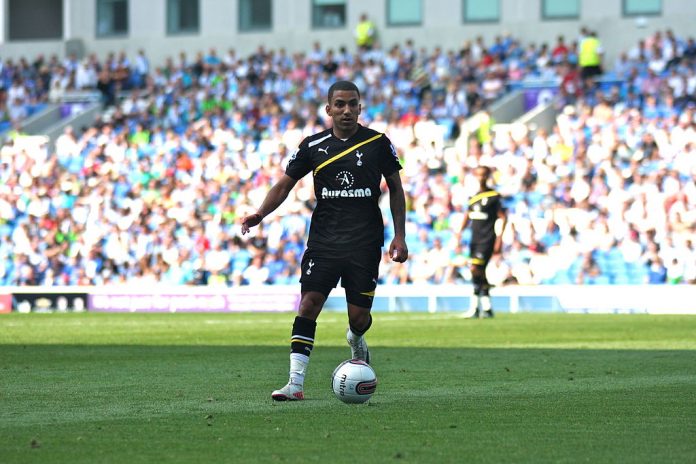 Kayserispor club president Berna Gözbaşı was the first to break the signing on Twitter, with Lennon agreeing a two-year deal with “Anadolu Yildizi”. Lennon’s departure from the English game almost certainly means the end of his time in the EPL, where he has plied his trade since 2005. Despite being a Premier League player for 15 years, some might argue that his career is one that got away rather than one of fulfilled potential.

Did Lennon fulfill his potential in the Premier League and with England?

With 377 Premier League appearances to his name and 21 senior England caps, one could argue that Aaron Lennon has had a fairly good professional career. 266 of those appearances came during a ten-year spell with Tottenham Hotspur, having joined the North London club in 2005 as a red-hot prospect from hometown club Leeds United.

His arrival at Spurs also coincided with being called up to the England senior squad for the first time in 2006. He would go on to be part of the England squads at the 2006 and 2010 FIFA World Cups, but in reality failed to ever grasp his chance in an England shirt. He flitted in and out of the England setup and ended up playing his last game in 2013 after 21 appearances and no goals.

It was a similar story with Lennon at Tottenham. On occasions, the nimble, fleet-footed winger would be completely unplayable. On the flip side, there were all too many instances where Lennon would flatter to deceive, resulting in a spate of showdowns with boss, Harry Redknapp. In 2011, Redknapp was reported to be prepared to sell Lennon for just £15 million following a breakdown in their relationship and Lennon’s inconsistent displays.

Although his departure from White Hart Lane didn’t eventually happen until 2015, the latter stages of his Spurs career saw him often relegated to the bench as a bit-part player. A relatively successful loan spell with Everton in 2015 earnt him a three-year deal with the Toffees at the end of 2014/15. However, another mixture of injuries and inconsistent displays meant that Lennon would only make 51 appearances in an Everton jersey in three years.

How Burnley saved his football career 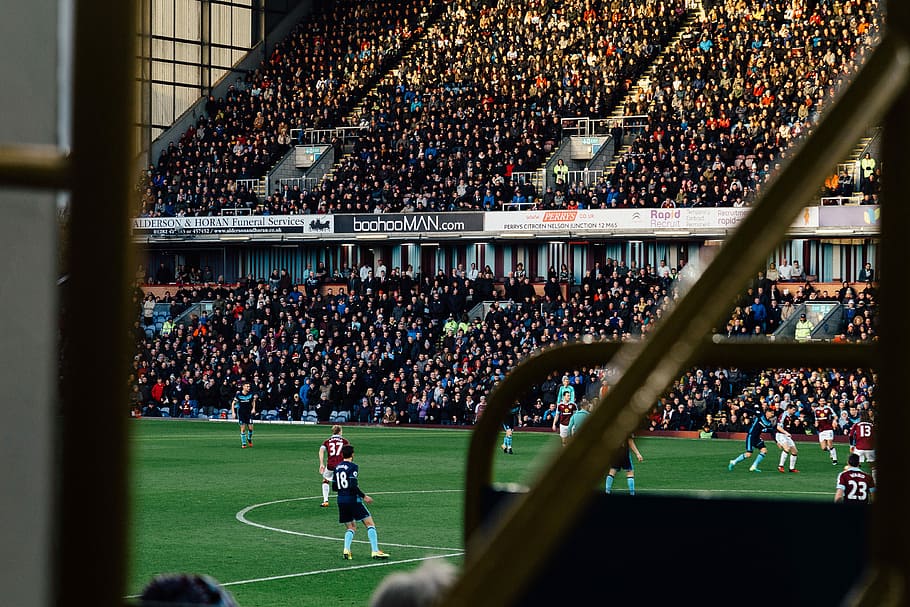 It was towards the end of his time with Everton that Lennon found himself in a dark place with his mental health. In 2017, Lennon was detained under the Mental Health Act having been spotted in a distressed state near the M602 motorway in Manchester. He admitted to suffering a “stress-related illness”, revealing that he hadn’t been enjoying his football for as long as four or five seasons.

A move to Burnley in 2018 appeared to rejuvenate Lennon, who said in an interview that year that he was enjoying going into training each day with a smile on his face. Lennon would go on to make 55 appearances in two seasons with the Clarets, playing his part in steering the Lancastrians away from the EPL relegation zone. However, with only one goal to his name and a handful of assists, it could be argued that once again his output flattered to deceive.

What Lennon can expect from Kayserispor

Lennon will certainly enjoy plying his trade in Kayserispor’s stunning 32,000-seater Kadir Has Stadium. It is somewhat fortunate that Kayserispor even find themselves in the Süper Lig for the 2020/21 campaign given that they would have been relegated if it wasn’t for the voiding of the season for obvious reasons. For those that bet on football in the Süper Lig, thanks to the growing coverage of European sportsbooks, you won’t be surprised to find that Kayserispor are once again tipped to struggle and are as long as 500/1 to win the title.

Keen to make the most of their second chance, Kayserispor’s move for Lennon is hoped to improve their firepower and creativity from wide areas. In terms of the club’s heritage, Kayserispor have twice been champions of the Turkish second tier but have failed to make inroads at the highest level. Their Turkish Cup success in 2008 was also a fine moment for the people of Kayseri.