Ozil announced the development on his official M10 E-sports Twitter page which included a short video clip of their latest addition to the team.

Emil “nyhrox” Bergquist Pedersen was part of a team that won $1.5M USD in the Fortnite World Cup.

Nyhrox split up with ‘Aqua’ after the World Cup and parted ways with the COOLER Esport team.

The Fortnite star player posted the same video in a tweet to announce joining Ozil’s team.

It’s time for the next step. pic.twitter.com/eUN6OH7sYo

As a solo player he finished the DreamHack Winter competition in Sweden 19th and the AO Summer Smash 2020 in fourth place.

Ozil himself has made no secret that he enjoys e-gaming and has streamed himself playing Fortnite on Twitch in the past. 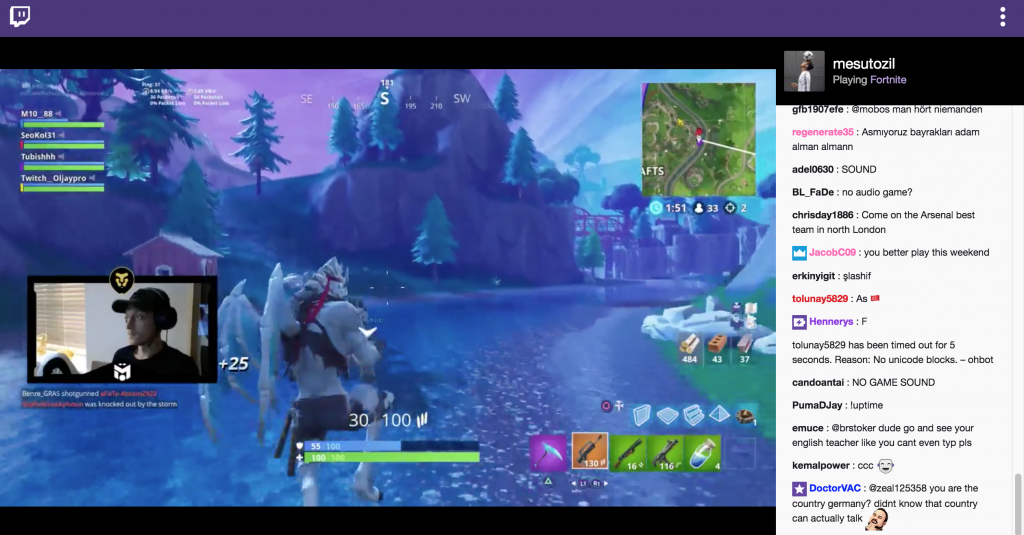