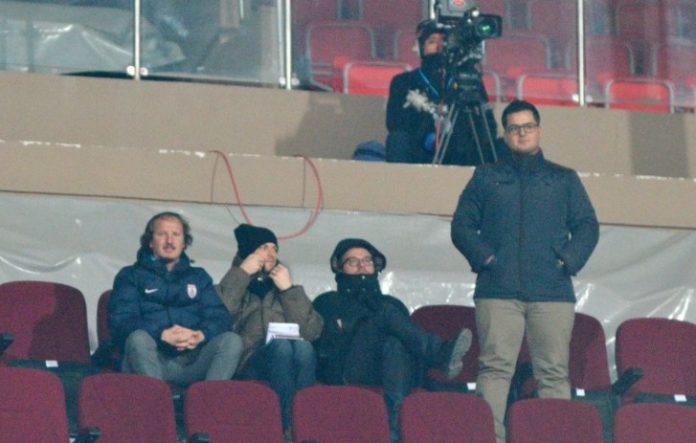 Bayer and Koln send representative to his latest game and pictures of the scouts were later shared on the official Altınordu twitter account.

Söyüncu whose idol is Barcelona legend Puyol is the latest hot prospect to break out of the Altınordu academy. The PTT 1. Lig outfit has introduced a policy that only permits the Izmir based outfit to play club grown footballers.

Altınordu aim to build a side comprised of players developed by the club and have invested heavily in their extensive youth academy network.

Söyüncu joined Altınordu aged 10 and after a brief period as a forward he ended up playing as a centre-bak.

The 19-year old has already established himself as a first-team player in the current Altınordu side and has two goals in 18 appearances this season.