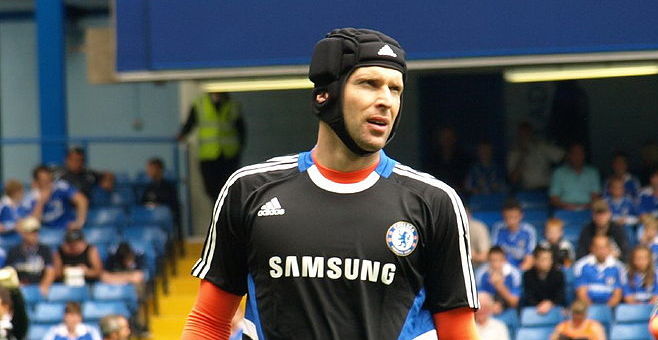 Halis has ties to Sport Invest International, the company which represent Cech.

“We have not held talks yet however, Chelsea have recently made an agreement with Beşiktaş,” Halis said.

“Chelsea have similar deals with Vitesse and other clubs.

“If Cech does become available Beşiktaş would become a potential destination for Beşiktaş and I would support sucha move.

“We talked about it briefly before the national team break but no offers or deals have been made.”

Cech lost his place as first-choice keeper at Chelsea to Thibaut Courtois and has hinted that he may leave in January.

“I have not spoken to anyone, but I think they know me well enough at the club to know that the situation is definitely not the way I would imagine,” Cech said.

“With the Euros [in 2016] and the national team in mind, there is no time for me to sit on the bench and not to play. If the situation will not start to improve for me, then I will want to solve it.”

Real Madrid and PSG have also been linked with the experienced goalkeeper.