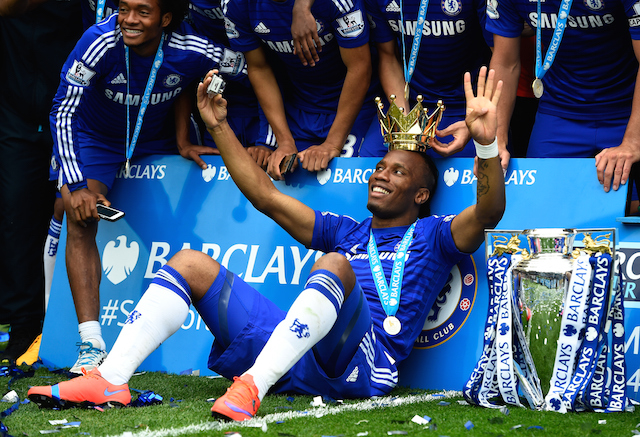 Besiktas president reveals why Chelsea are a role model club

Besiktas president Fikret Orman has revealed why Chelsea are a role model club.

Orman revealed that Chelsea are an inspiration for clubs trying to build an international fanbase.

“Look at Chelsea, they are based in an area similar to Ortakoy in Besiktas but have 300 million fans across the world,” Orman said in his latest press conference.

“If Chelsea can have such a global reach why can’t we?

“Of course it is not so simple but we have been monitoring and working with them.

“We have strategies in place and have been working on expanding our reach for the last two years.

“This is a long term 10 year plan, we have a strategy in place which will use PR companies, social media and promoting other branches of sport we operate in such as basketball and table tennis to enter the far-eastern markets.”

Chelsea have a global fanbase from across the world ranging from the US to Bangladesh and Mongolia.

The Blues have official supporter clubs on every continent on Earth listed on their official website.

Orman also revealed that Besiktas will be playing sides of Chelsea’s calibre in the far-east, America and Australia to promote the club abroad.

“We will go to China over the pre-season and play some of the biggest clubs in the world, clubs on the level of Chelsea,” he added.

“This is how it is going to be from now on, we have plans for Indonesia, Australia, Malaysia and America.”

Besiktas have a huge fanbase in Turkey and among the diaspora Turkish population in Europe.

The Istanbul giants have however, not been able to break into the non-Turkish market and do not have a fanbase among non-Turkish – and Turkic – communities.

The Eagles are the reigning Turkish league champions and are favourites to defend the title this season.