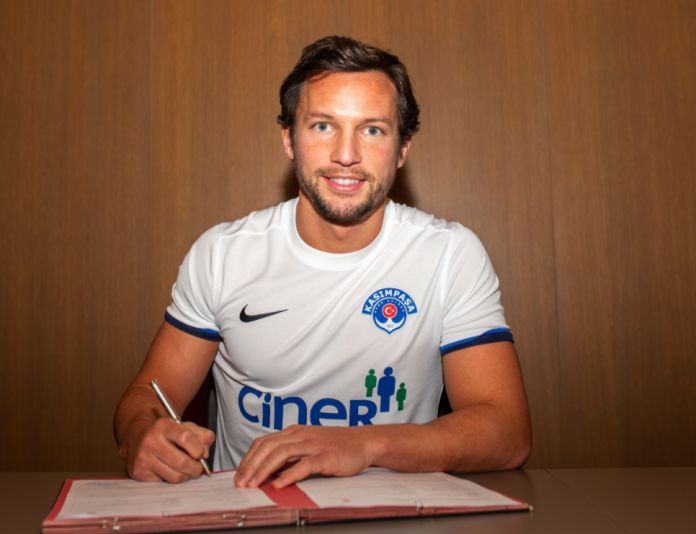 The 30-year-old has played just 23 times for Chelsea since his £35million transfer from Leicester City in 2017.

Drinkwater earns £110,000-a-week at Chelsea. Kasimpasa revealed that the Blues will cover half of his waged until the end of the season.

The midfielder has not made an appearance for the first team since the 2018 Community Shield against Manchester City and has been forced to train with the kids at Cobham.

Drinkwater has made loan moves to Burnley and Aston Villa but struggled to make an impact at either club.

He does still have 18 months left on his Chelsea deal and could potentially rekindle his Premier League career if he impresses in Turkey.

Kasimpasa are currently 15th in the Super Lig.