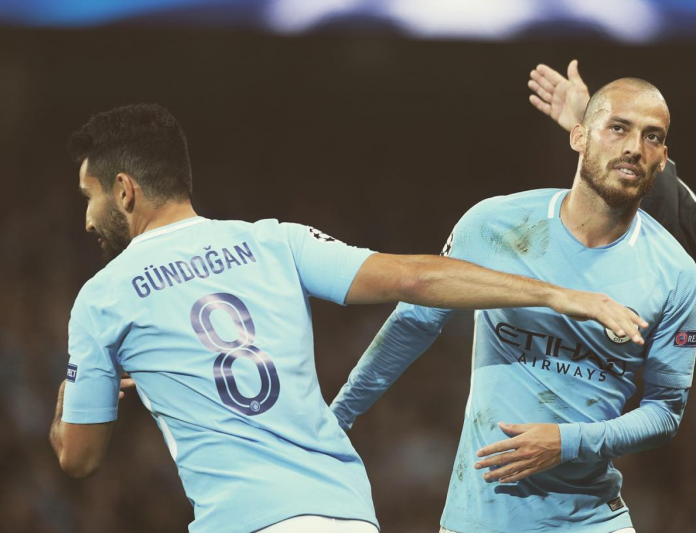 Manchester City take on Chelsea at the Etihad stadium in the Premier League on Saturday.

READ: Lille council reveal they’ll have to build a statue for Burak Yilmaz if he keeps scoring

Ilkay Gundogan has been dropped to the bench after starting in the 2-0 win over PSG in the Champions League semi-final mid-week.

Gundogan also started on the bench against Crystal Palace in the league last week but did not make an appearance.

In total Gundogan has 16 goals and four assists in 42 appearances in all competitions this season.

The midfielder of Turkish origin is one of nine changes head coach Pep Guardiola has made to the team.

Nathan Ake, Aymeric Laporte, Benjamin Mendy, Rodrigo, Joao Cancelo, Raheem Sterling, Sergio Aguero, Ferran Torres and Gabriel Jesus are the players who have been brought in to the starting lineup.

John Stones meanwhile, will miss the game due to being suspended and Kevin De Bruyne is out as he is not fully match fit.