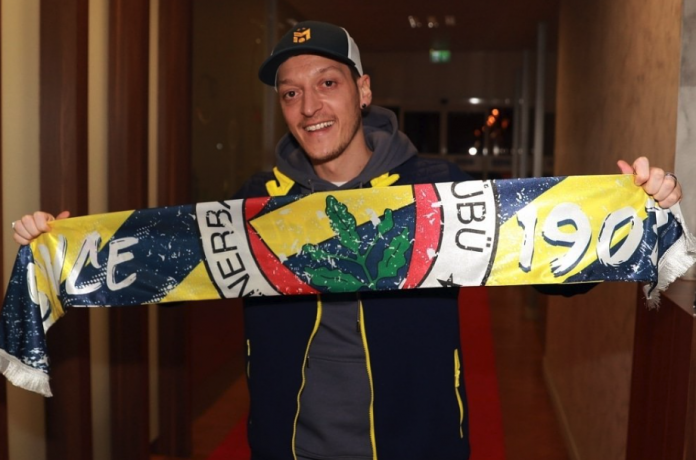 Hull City owner Acun Ilicali has responded to reports that he is interested in signing Fenerbahce midfielder Mesut Ozil.

Reports in Turkey claim that Hull have been plotting a move for the playmaker.

Ilicali made it clear that a move for Ozil is off the cards and that the 32-year-old is happy in Turkey so it is unlikely that he would leave as things stand.

“I can say with certainty that Mesut Ozil will not be joining Hull City,” Ilicali said.

“Mesut is a close friend of mine and I can tell you he is really happy in Turkey, so if I know this why would I want to uproot him and his family?”

Ozil is having a rocky patch at Fenerbahce and was recently dropped which has led to the transfer rumors but Ilicali believes he will sort out his problems with the club.

“I am sure he will resolve his issues with the club,” he added.

Ozil has not featured in the Yellow Canaries last two league games. In total he has nine goals and two assists in 26 appearances in all competitions this season.

Ilicali is also known for his close ties to Fenerbahce and is a well-known fan of the club.

The Turkish television mogul took over Hull City in January.

Hull are currently 20th in the Championship but are 15 points above the relegation zone.