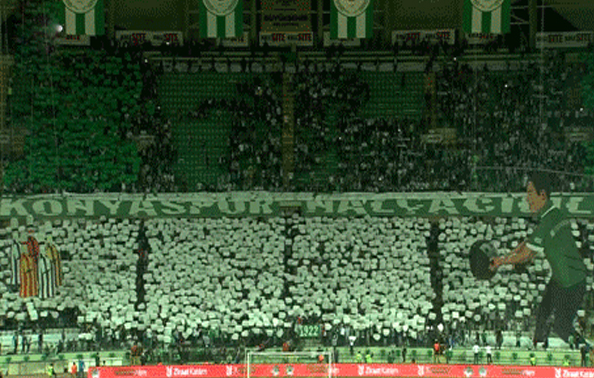 Basaksehir take on Konyaspor at the Konya Buyuksehir Stadium in the Super Lig on Monday.

The Istanbul minnows are just three games away from lifting the league title for the very first time and becoming just the sixth club to do so.

Okan Buruk’s side head into the clash four points clear of second-placed Trabzonspor.

Buruk has a full squad to pick from with no missing players.

The visitors have been in brilliant form since the restart and have picked up 13 out of a possible 15 points from their last five games.

The leaders are the most organised, well balanced and in-form side in the league. Konyaspor meanwhile, are in the relegation zone in 17th place but a win would move them into 13th.

There is a lot on the line for both sides and while Konyaspor are at home that really does not count for much anymore as games are played behind closed doors – which helps Basaksehir as they don’t have many fans attend games even when stadiums are open.