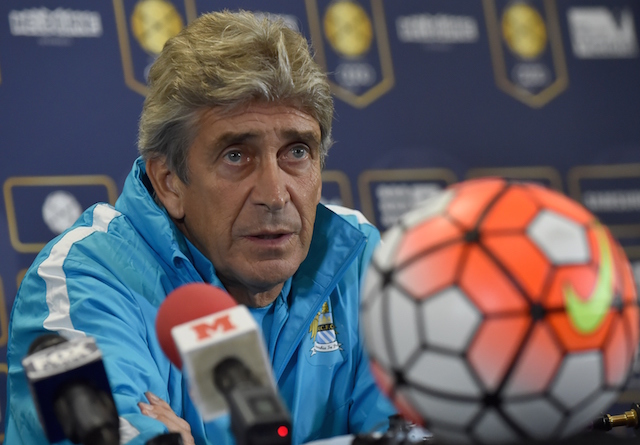 City are the latest club to scout the highly rated 19-year-old defender after Bayer Leverkusen and Koln send representative to his latest game. 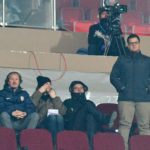 Valencia and Turkish Super League giants Besiktas have also been linked with the Turkish international.

Söyüncu is one of the hottest prospects in the current Altınordu setup. The PTT 1. Lig outfit have introduced a policy of only playing club grown footballers.

Altınordu plan to build a side made up fully of players developed by the club and have invested heavily in their extensive youth academy network.

City have a history of targeting Turkish prospects having signed Bursaspor wonder-kid Enes Ünal from Bursaspor over the summer and the Citizens were also closely linked with Salih Uçan before he joined Roma. Uçan was a product of the Buca academy whose owners now run Altınordu.

Söyüncu joined Altınordu aged 10 and after a brief period as a forward before establishing himself as a centre-back for the first-team.

Söyüncu has two goals in 18 appearances this season but is expected to remain at the club until at least the summer.