The victory saw the Foxes temporarily move into second place in the league before Manchester United overtook them on goal difference following their win over Newcastle United.

READ: ‘It’s not easy for him’ – Brendan Rodgers reveals about Leicester City winger Cengiz Under

The 25-year-old defender responded to the win on his official Instagram account with a photograph from the game along with a caption that read ‘+3’ with a blue heart emoji. 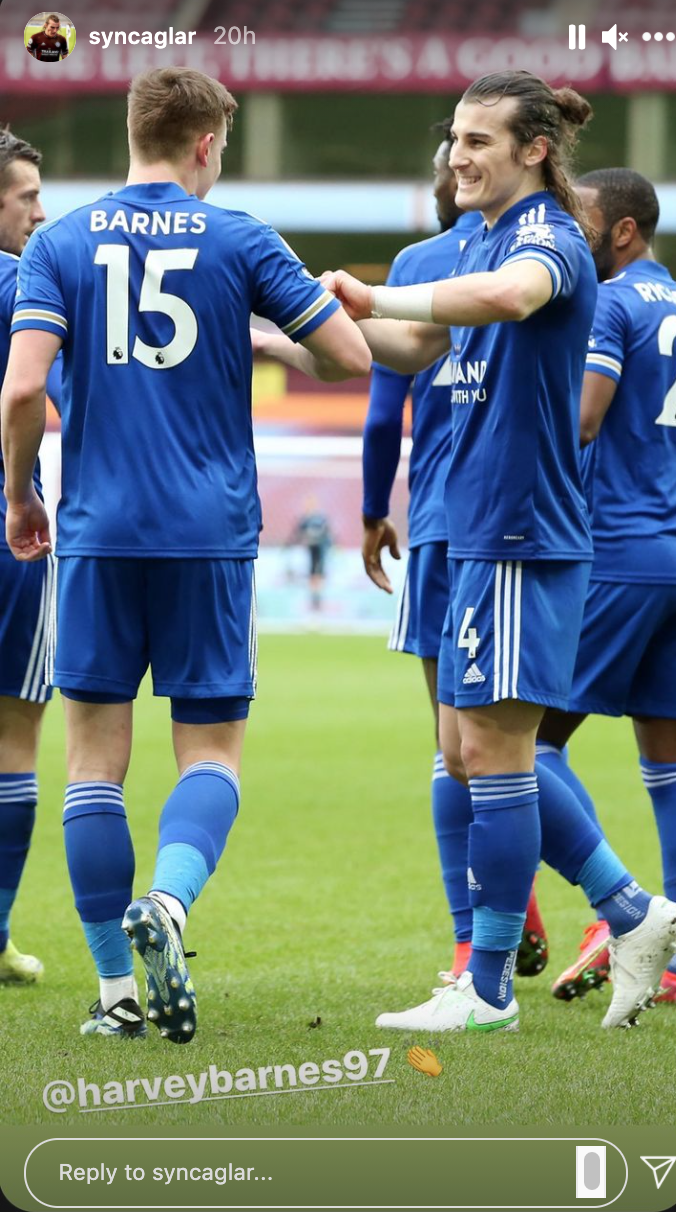 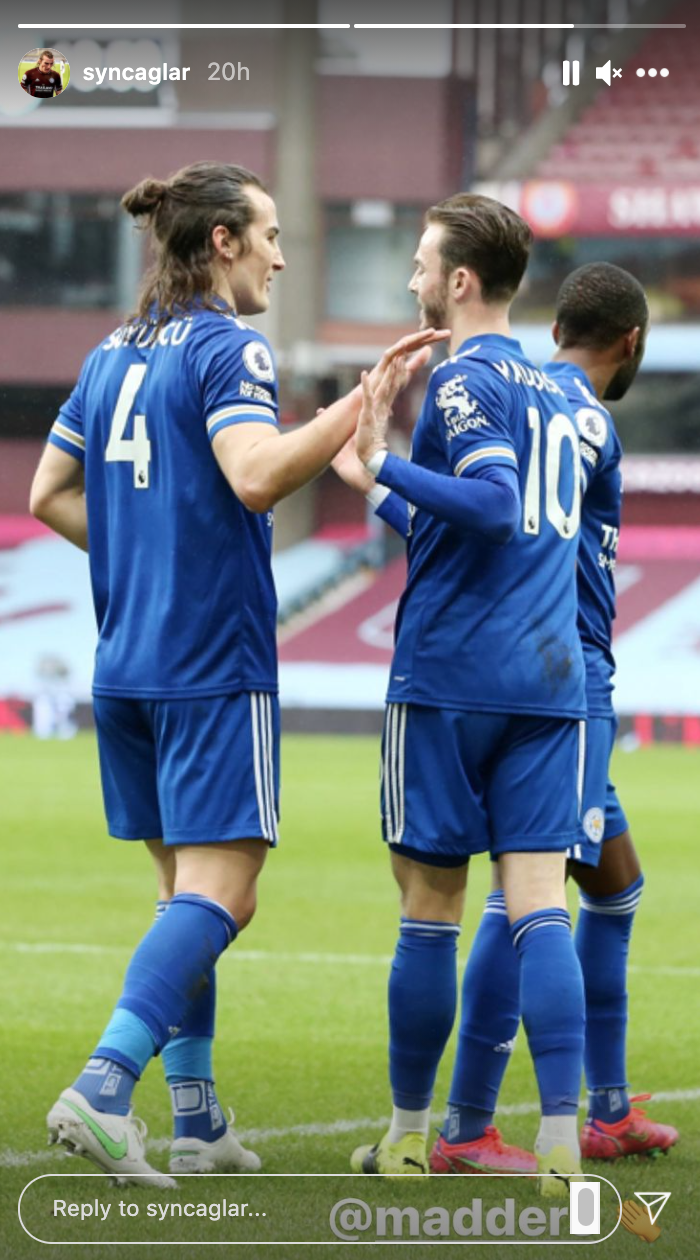 Soyuncu has started the last four league games since returning to full match fitness after a lengthy injury ruled him out for action for two months between October and December.

Fellow Turkey international Cengiz Under did not feature against Villa. The winger did make a brief appearance against Slavia Prague in the Europa League mid-week but has struggled for regular playing time.

The Foxes take on Slavia Prague next in the Round of 32 second-leg after being held to a goalless draw in the first game.