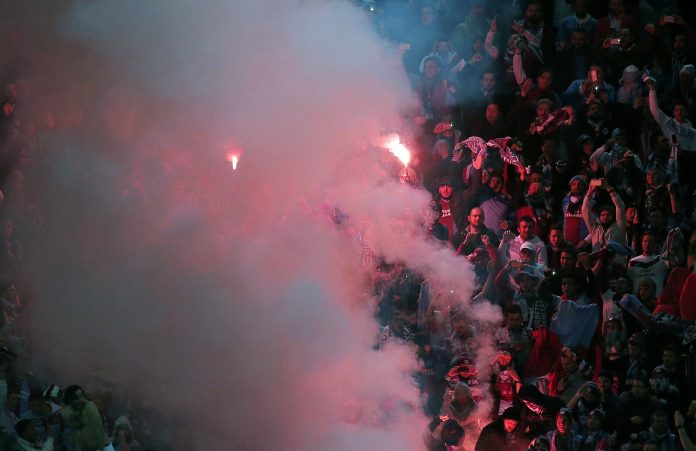 Besiktas, Fenerbahce and Galatasaray will all compete in European competition this week hoping to keep dreams of progressing to the next stage alive.

If you fancy a wager on these games check out Paddy power free bets.

The Black Eagles kick things off for the Super Lig contingent with their second clash against Sporting Lisbon.

The Black-Whites take on Sporting in Portugal for their Group H Match Day 4 game desperately needing a win to keep any hopes of making it to the Round of 32.

Besiktas have yet to register a single point and suffered a humiliating 4-1 defeat against the Portuguese side in Istanbul on Match Day 3.

The reigning Super Lig champions have faced an injury crisis for several weeks and will be without star names Miralem Pjanic, Valentin Rosier, Georges-Kevin Nkoudou, Ajdin Hasic and Michy Bashuayi is a doubt.

It would take a huge performance for Besiktas to topple Sporting at home considering their injury situation.

Galatasaray meanwhile, are in a far better spot.

The Lions are first in Group E with seven points after three games.

The Yellow-Reds beat Lokomotiv Moscow 1-0 away on Match Day 3 and will take on the Russians at the Turk Telekom Arena on Thursday for their fourth group game.

Galatasaray could book a place in the next round with a win against Lokomotiv and they have been in great form.

The Istanbul giants have lost just one of their last seven games and that was against Besiktas in the derby.

Lokomotiv meanwhile are last in the group on one point and have failed to win any of their last five games in the Europa League.

Galatasaray meanwhile, have not lost in their last seven games in the competition and have kept a clean sheet in their last three Europa League games.

With no major injury concerns, the home advantage and the red hot form they are in, Galatasaray will be favourites to beat Lokomotiv.

Fenerbahce on the other hand face an uphill task if they are to qualify from Group D.

The Yellow Canaries are third in the group on two points after three games but second placed Olympiacos are on six points while Frankfurt are first on seven points.

Fenerbahce have to beat Royal Antwerp away from home to close the gap with the leaders.

The only problem is the club is in disarray having failed to win any of their last four games.

The pressure is mounting on head coach Vitor Pereira and cracks are beginning to show.

Pereira has to get a bounce from his side against Antwerp if he hopes to keep his job for much longer.