Turkish Football
Home Bet What currently makes the Turkish Süper Lig one of the most competitive...
Facebook
Twitter

What currently makes the Turkish Süper Lig one of the most competitive in Europe? 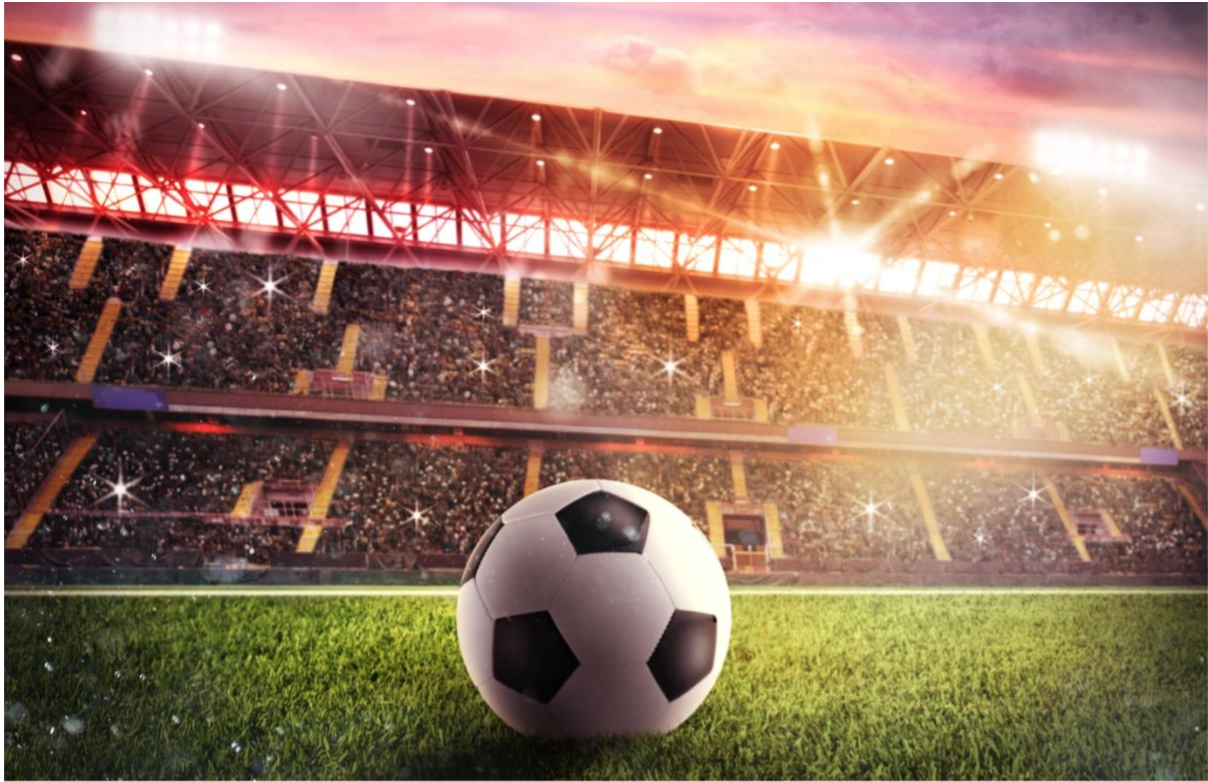 Soccer is a popular sport globally and this is illustrated perfectly by the state of the game in Europe. With leagues such as the English Premier League, Serie A and La Liga, soccer in Europe is as good as it has ever been. However, anyone who follows the game knows that it’s the Turkish Süper Lig which is the most competitive competition currently.

This is not only good for fans but also people who like to bet on games. But why is this true?

While many soccer fans simply love to watch the action unfold, others like to bet on games. This should not be a surprise when you think of how popular other forms of gambling, such as playing online casino games is these days. In fact, many soccer fans will play casino games online when they need a break from the sport. If you do this, just be sure to play at a safe iGaming site. If you need a hand finding one, Casino Yard is a great place to start. They bring together the top casino platforms around to choose from and make it simple to find somewhere fun to play.

When it comes to soccer betting, the competition in Turkey’s top league is a big plus and offers up some interesting bets to make. Both Teams To Score is a good choice because there is often high-scoring action in this league. Laying off one of the bigger sides who are playing away against a team in form can also be worth considering. Betting on a certain player to score in a game can also be fun and often comes with good odds.

Why is the Turkish Süper Lig so competitive?

By far the biggest reason is that it is not a league dominated by the same one or two teams each year. In any given season, there are a handful of sides who make a serious title challenge and keep fans interested until the end. While sides like Galatasaray and, Fenerbahçe normally show up, others like Trabzonspor can also feature. This is not always true in other European leagues, where the title race can be dominated by one side and be done earlier in the season.

The other major reason for the Süper Lig’s current health is how foreign players have made Turkey’s top league more competitive. Talent like Gaël Clichy, Demba Ba and Martin Škrtel coming to Turkey has allowed many Süper Lig teams to get a lot better and made it a much closer league.

As the current 2021/22 league standings in Turkey show, this really is the most competitive league in Europe right now. With the best talent being spread around the league, big foreign names coming to Turkey and the title race not being dominated by the same old clubs each year, it really is thrilling to follow.