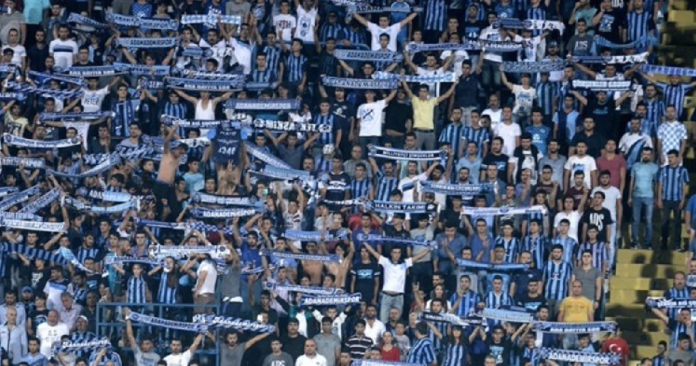 Chelsea have reached an agreement with Adana Demirspor over the transfer of Tiemoue Bakayoko according to Turkish journalist Yagiz Sacuncuoglu.

An agreement is in place between the two clubs and now Adana Demirspor will hold talks with the player to discuss his contract.

Bakayoko reportedly wants €3m per-season, a fee Adana are not keen on paying.

Talks are ongoing over a reduced wage packet.

Bakayoko is currently nearing the end of a two-year loan stint at AC Milan who have the option to make his move permanent but he has not made a single appearance this season.

However, Sabuncoglu claims that Bakayoko is able to terminate his loan deal early to join the Turkish side.

Bakayoko joined Chelsea on a £40m move in 2017 and does still have 18 months remaining on his contract.

The 28-year-old defensive midfielder has not played for Chelsea since the end of the 2017-18 season.

Bakayoko is into his second loan at AC Milan and his fourth temporary move away from his parent club, having also played for Monaco and Napoli.

Adana Demirspor are currently are currently 6th in the Super Lig just one points off the top four which would ensure qualification to European competition next season.