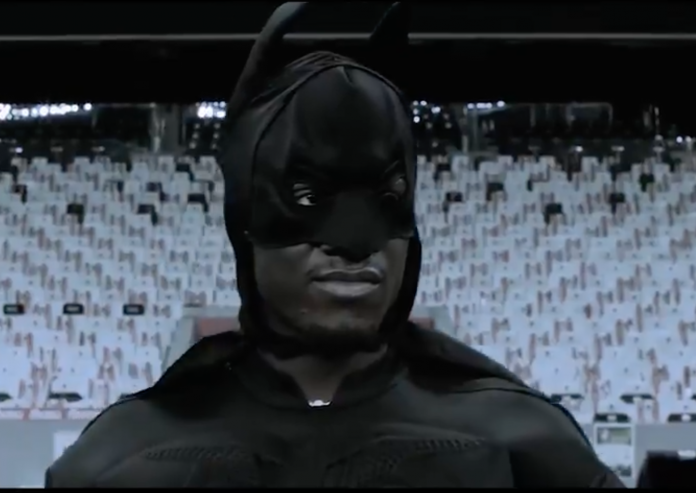 Chelsea striker Michy Batshuayi arrived in Turkey yesterday ahead of completing his move to Besiktas.

Batshuayi is set to be officially unveiled as a Besiktas player this week after joining the club on loan.

Batshuayi revealed that he was very happy to join the club with the hashtag ‘Batsman’ – which looks like is going to be his new nickname.

Very very happy to join @besiktas ?
An incredible opportunity for me and I'm already looking to play. Thank you to all the fans for the crazy welcome at Istanbul ? See you at the stadium very soon ??? #batsman pic.twitter.com/AOnz3DDDNH

The Sabah newspaper revealed the financial details of the transfer today.

The Blues also extended his contract until 2023.

Batshuayi had 12 months remaining on his contract, that has been extended by an additional season so Chelsea will not lose the striker as a free agent next term.

Besiktas do not have a buy clause included in the deal.

Batshuayi has been brought in to replace Vincent Aboubakar and Cenk Tosun who returned to their parent clubs after their loan stays finished.

The Belgium international will join Cyle Larin upfront at the Black Eagles.

Besiktas will be the eighth club Batshuayi has played for after Marseille, Borussia Dortmund, Standard Liege, Crystal Palace and Chelsea.

The Black-Whites will be competing in the Champions League this season after winning the Super Lig and Turkish Cup double.