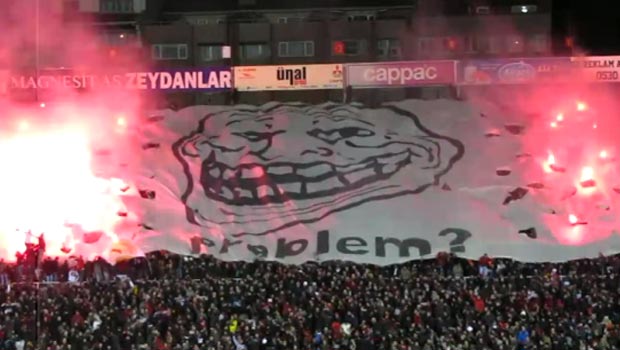 The home side were disorganised in the first half and struggled to create chances. Sercan Yildirim scored his forth goal of the season to put bottom of the table Balikesirspor ahead in the 27th minute.

Eskisehirspor were much improved in the second half with Erkan Zengin and Sissoko posing their opponent a threat every-time they went forward.

Lawal levelled the score for the EsEs with a goal in the 65th minute while Mori looked to have given the home side the win with a 74th minute goal.

Despite the home sides dominance in the second half, Balikesirspor posed a threat on the counter and came close on multiple occasions.

Balikesirspor struck back in the 80th minute against the run of play via a powerful header from their Portuguese defender Nuno Andre.

Both sides threw caution to the wind following the games forth goal and both had opportunities to snatch all three points.

The draw leaves Eskisehirspor in 16th place while Balikesirspor remain at the foot of the table.