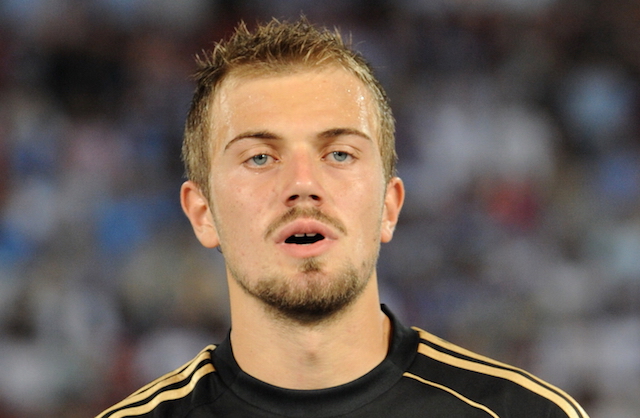 Basaksehir beat Malatyaspor away from home to open up a nine point gap with 2nd placed Galatasaray.

Emre Belozoglu game the visitors the lead from the penalty spot but the decision to award the spot kick was controversial.

Arda Turan was awarded a contentious penalty despite VAR being available.

Edin Visca scored his sides second goal to wrap up all three points.

Visca has now 11 goals and 12 assists in 28 appearances this season across all competitions.

The victory saw Mert Gunok keep his 15th clean sheet of the season. The 30-year-old keeper has conceded just 11 goals this term in the league.

Basaksehir have scored the fewest goals in the top-four but have the best defensive record by quite some distance thanks in part to their goalkeeper.