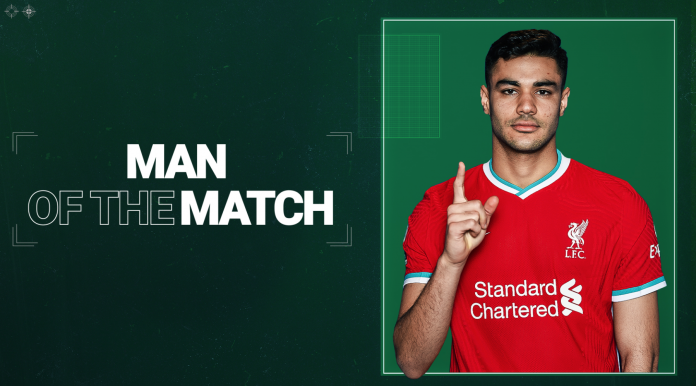 Liverpool ended a poor run of form in the Premier League with a 1-0 win over Wolves at the Molineux Stadium on Monday.

The defensive duo both started in the 2-0 win over RB Leipzig in the Champions League mid-week and helped the Reds keep another clean sheet last night against Wolves.

In fact, it was Kabak and Phillips third outing together in defence and resulted in the Reds third clean sheet in a row.

Only the Fabinho and Joel Matip partnership recorded more clean sheets (4) than Kabak and Phillips this season.

The Turkey international was named Man of the Match following the game on the official club Twitter account.

Kabak joined the reigning Premier League champions on a loan move from Schalke 04 in January and had to settle in quickly.

The 20-year-old found himself as a starting centre-back almost immediately after his move due to injuries to Virgil Van Dijk, Joel Matip, Joe Gomez, Jordan Henderson and Fabinho.

The victory moved Liverpool in 6th place in the league.