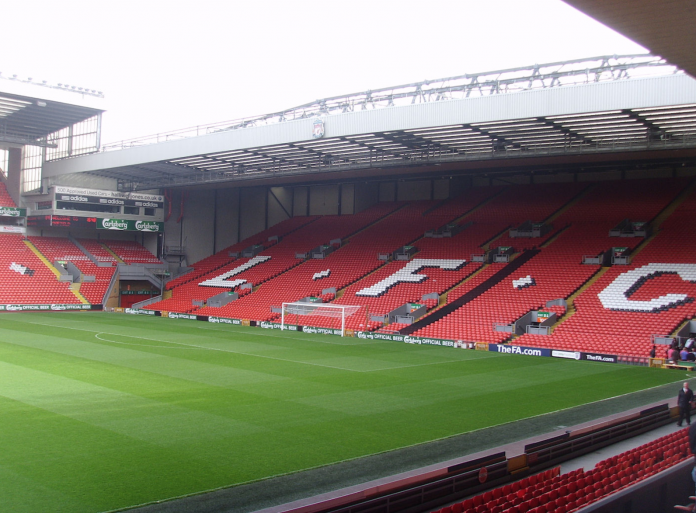 The Reds went through 4-0 on aggregate after winning the first leg 2-0 as well.

January signing Ozan Kabak started his second successive Champions League game for the Reds against RB Leipzig and helped his side keep another clean sheet in the competition.

Kabak started alongside Nathaniel Phillips as the Reds center-back duo.

Despite only having played a few games together the defensive duo managed to shut out a dangerous RB Leipzig side.

Kabak responded to the victory with the following post on Instagram sharing photographs from the match alongside a green tick emoji alongside the words ‘win and ‘clean sheet’.

Kabak alsp received a glowing review from German journalist Guido Schafer who was a former team-mate of Liverpool manager Jurgen Klopp at Mainz.

“Kabak is a good player,” said Guido Schafer, a former team-mate of Klopp’s at Mainz and a journalist currently covering RB Leipzig, on an Under The Radar podcast from Blood Red ahead of Liverpool facing the German side.

“I saw him a lot times in the Bundesliga.

“He is very powerful and he has a good mentality. I think £18m is a good price for this player.

“The mentality is world-class from Kabak. He is not in his best performance now but I think he could be a good player for Klopp and Liverpool for the future.”

Liverpool take on Wolves next in the Premier League on Monday 15 March.