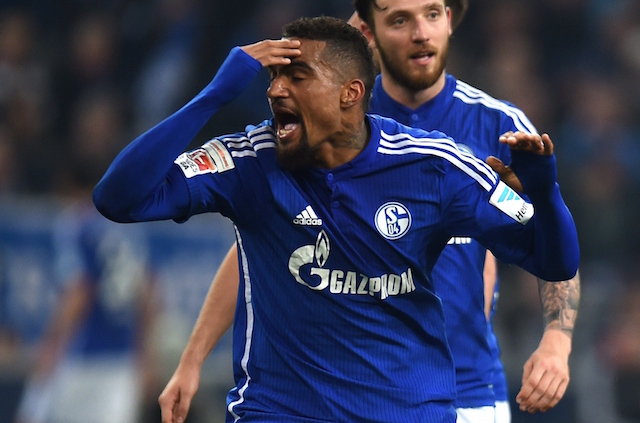 Besiktas have set their sights on a late move for Ghana International Kevin-Prince Boateng.

The Black Eagles have endured a turbulent January after parting company with manager Abdullah Avci. Besiktas legend Sergen Yalcin was appointed in his place earlier this week and the club are moving swiftly to bolster their squad.

According to the Turkish outlet Fanatik, Besiktas are looking to sign Kevin-Prince Boateng on a six-month loan deal with an option to buy included.

The 32-year-old has over a year remaining on his contract with Fiorentina. Boateng has found himself on the fridges of the squad after falling down the pecking order behind Dusan Vlahovic and Federico Chiesa.

Boateng has made a total of 15 appearances for Fiorentina this season and has one goal to his name.

Besiktas are back in action this weekend when they take on Rizespor in the Turkish Super Lig.