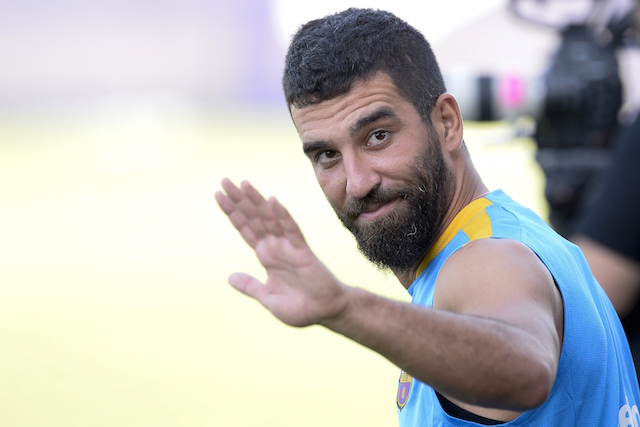 Turkish international star Arda Turan is set to make his official debut for Barcelona against Espanyol in the Spanish Cup next week.

The bearded winger did actually join the reigning La Liga champions over the summer but Barcelona were unable to register him due to the FIFA transfer ban imposed on the club.

Barcelona will finally be able to register Turan in January when the transfer ban is lifted and he is expected to pick the number 7 shirt.

Turan will have a lot to live up to with a shirt number donned by the likes of Luis Figo, Henrick Larsson and David Villa to name a few.

We take a look at the Barcelona magnificent 7:

Luis Figo: The Portuguese legend one just about every domestic and European title at Barcelona but sparked controversy after joining rivals Real Madrid.

David Villa: The former Barcelona striker lifted every trophy in club and European competition football. He also happens to be Spains all-time top goal scorer and a World Cup as well as a European Championship winner.

Henrik Larsson: He came, he saw, he conquered. The Swedish legend did not spend long at Barcelona but left his mark winning the Champions League and two La Liga titles.

Gudjohnson: The former Swedish international spent three seasons as Barcelona and while he was never a star player in the side he did manage to lift just about every title in club football.

Javier Saviola: One of the Argentinian playmakers tipped to be the ‘next Maradona’ but it never quite happened.

Pedro: The ultimate super sub wrapped up his Barcelona career coming off the bench and winning the European Super Cup against Sevilla last season. Pedro was never the main man but he was generally a pretty important member of the squad and won a staggering five La Liga titles and lifted three Champions League trophies before joining Chelsea over the summer. 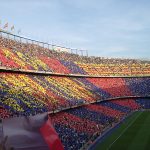